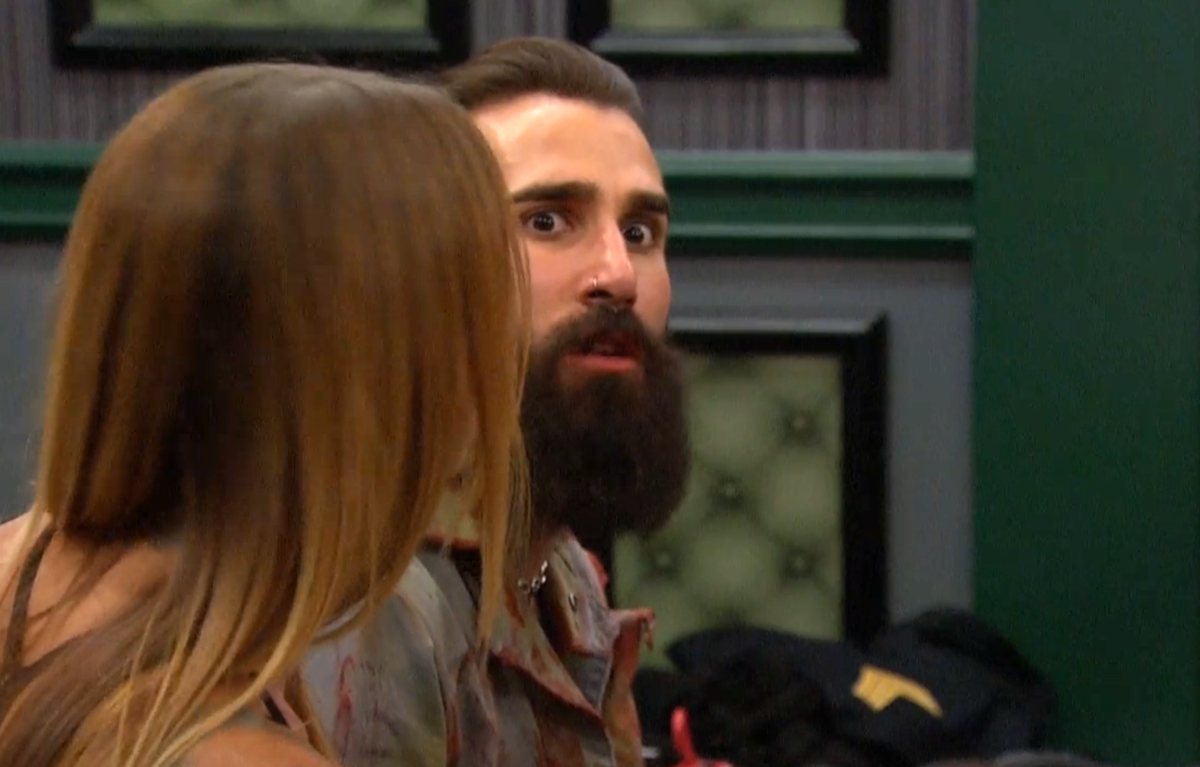 Hamster Soup is an iPhone app that provides up-to-date, at-a-glance information about what is going on in the Big Brother USA house.

It’s always been a passion project, but is by no means a business. I might earn enough from ads to cover its operation (but I don’t think that’s actually true). It costs a few hundred dollars a year to host. I created this app because it’s a creative outlet for me, and gives me room to explore technology and ideas outside of my day job as a software engineer.

And also because I’m a fan of the show. I’ve watched every season. I’ve written hundreds of thousands of words about it.

If you ever see this app completely stagnated for the duration of a season, it would have to be because I’m one of the hamsters on the show. (I almost attended open casting in Austin for season 20! Maybe next year…)

The heartbeat of this app, the Live Updates, would not be possible with the generous team at JokersUpdates, and their fearless leader, Jokerette. They support ALL of reality TV, not just our beloved Big Brother show.

Give them some love whenever you can!